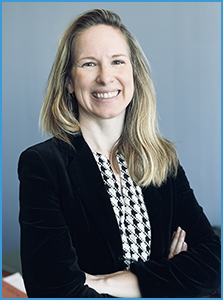 Prior to attending law school at Temple University, she worked as a journalist covering human rights and the environment in Latin America and the Caribbean. Her work has appeared in The Guardian, Earth Island Journal, and The Ecologist.